The first small sized, gold dollar was struck from 1849 to 1854. Although 12 million were originally struck, by 1861 some 8 million had reached the Sub-Treasury from where they were shipped to Philadelphia and subsequently melted for recoinage of the Type II dollar. It is estimated that less than one percent of the Type I dollar survives today in all grades. 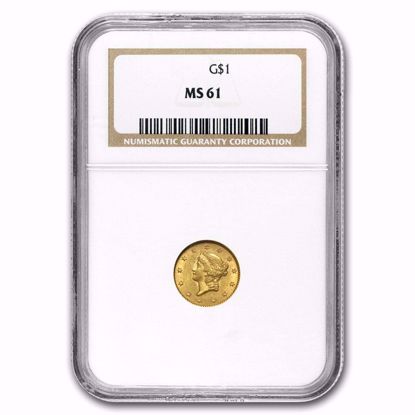 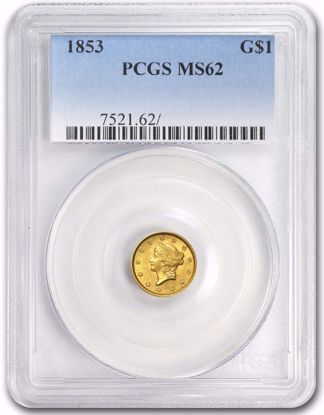 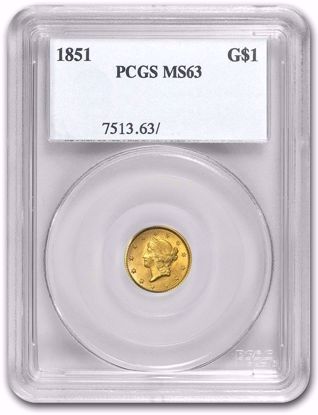 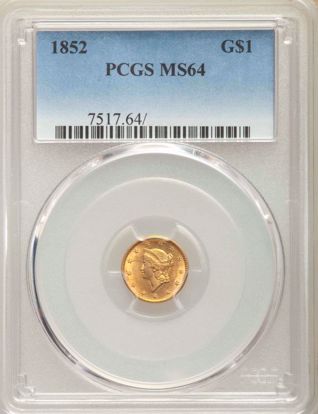 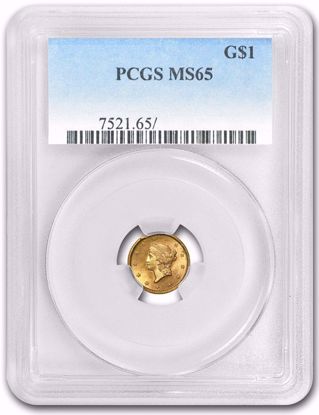