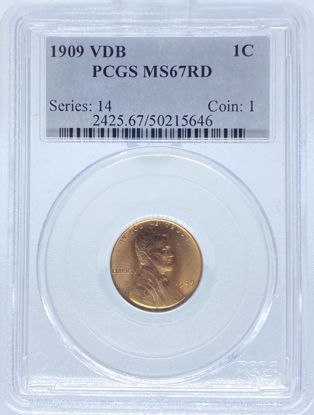 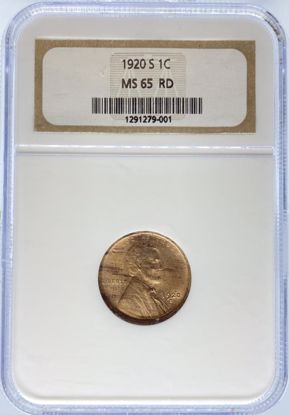 The 1920-S is one of the more difficult dates from the period to acquire in full Red grades and it is genuinely rare in MS65 Red. This piece is among the finest Red examples seen by third party graders. The central motifs are boldly rendered, although the O in ONE and portions of the borders are not razor-sharp. Each side is free of bothersome abrasions and displays bronze-gold luster with soft amber and coppery-red overtones. ﻿Tied for Finest at NGC Pop 10/0 $11,500 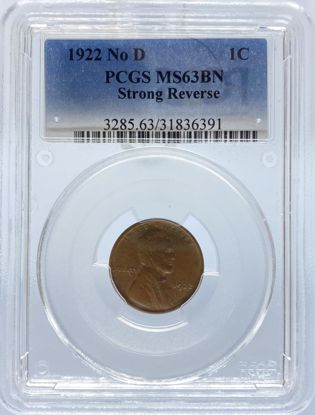 The deep chocolate brown patina of this Choice numismatic blunder is adorned by hints of pastel color throughout. Nicely impressed and displaying a satiny complexion that brings life to this charming Brown example. A few thousand examples of the variety are known to exist, mostly plucked from circulation years (perhaps decades) subsequent to the time of issue. Examples grading MS-60 or finer are rare, amounting to just a few dozen examples. No cents were struck at the Philadelphia or San Francisco mints in 1922, and theoretically all 1922-dated obverses should have had a D mintmark, but due to carelessness, the mintmark was omitted from one of the obverse dies shipped to the Denver Mint, where the anomaly presumably remained unnoticed. By the late 1950s, the 1922 No D had become a favorite with collectors and commanded high premiums as indicated by collector guides. PCGS Population 11/5 in BN color
€26125.00 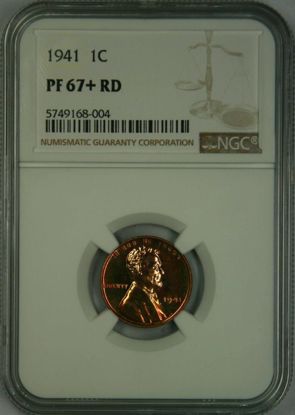 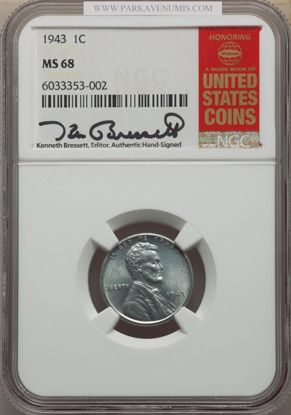 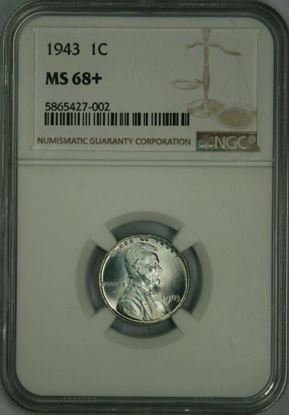 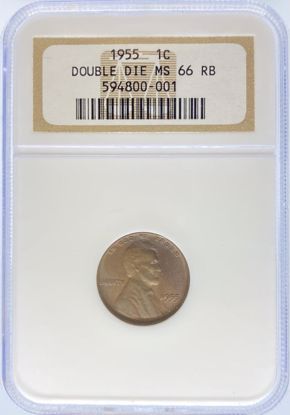 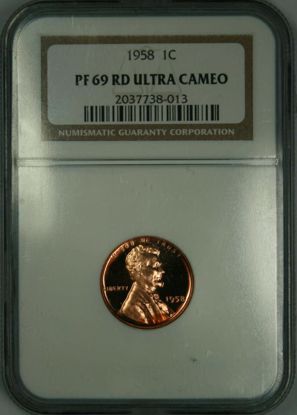 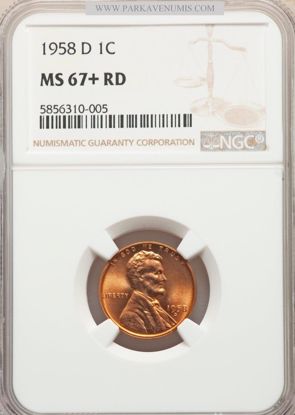 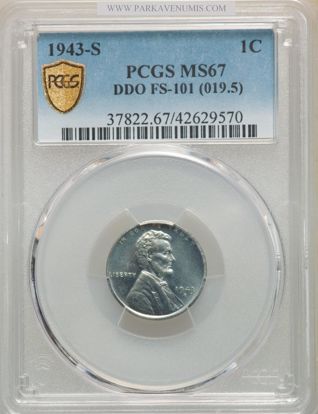