Park Avenue has a wide selection of the popular, Standing Liberty Quarter, issued from 1916-1930!

The Standing Liberty Quarter has a storied history and is a leading choice for investors and collectors around the globe! This beautifully design coin is a 25-cent piece, struck by the United States Mint.

The Standing Liberty Quarter came after the less well-known Barber Quarter which the US Mint has struck for almost a century prior.  The coin features the elegant goddess of Liberty on one side and the well-known image of American prosperity and strength, the Eagle, on the flip side.

The history of the Standing Liberty Quarter is riddled with interesting changes and improvements! The coin was struck at the Philadelphia Mint from 1916 – 1930 with the exception of 1922 when no quarters were struck at any mint! Subsequently it was produced less regularly at Denver and San Francisco mints beginning in 1917.

Check out our inventory of these 90% silver coins below and buy today! 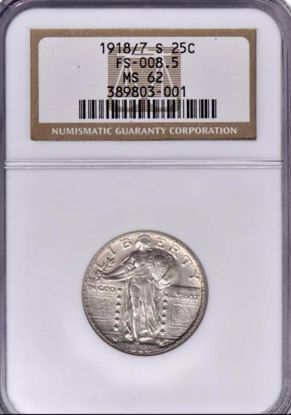 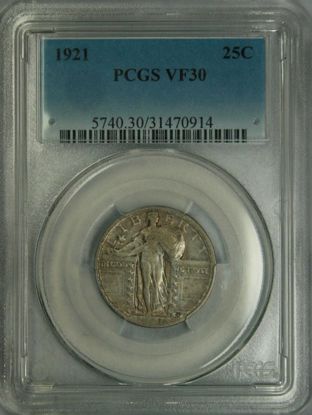 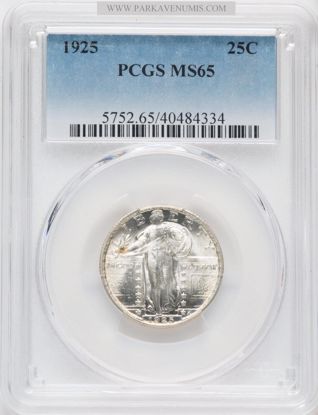 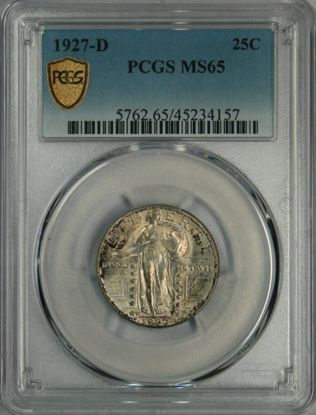 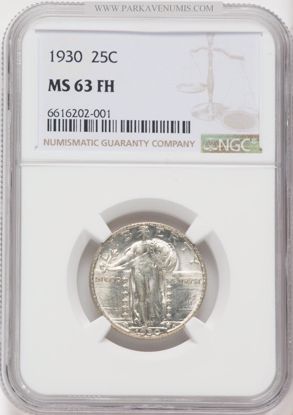 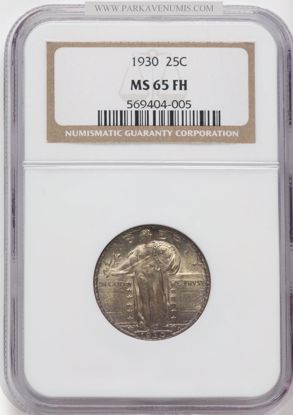