Peace Dollars (1921-1935) - In 1921, the Silver Peace Dollar was released, the same year the Morgan Dollar was discontinued. Peace Dollars are limited in supply and are very rare Silver coins. Created to celebrate America’s victory in World War I, these Silver coins helped establish the status of the U.S. as a major world power.

The Peace Dollar, minted from 1921-1928 and again in 1934 and 1935 was the last U.S. Silver dollar coin minted for circulation. American Silver dollars, mostly the Morgan dollar, were sold to the British and melted down to support them during World War I. Silver Peace Dollars were minted to replace the Morgan Silver Dollar. These rare Silver coins were designed to be emblematic of peace, but an early design that used a broken sword was dropped because people thought it signified defeat.

Early runs of the Peace dollar were plagued by problems with the die, adding numismatic value to the earlier U.S. dollar coins. Silver Peace dollars from 1934 also have extra collector value because not many were saved. Circulation quality American Silver dollars have not been produced since, adding a sense of history when you hold one of these Silver coins in your hands. Rare Silver coins are a way to view the American story, with lessons in how events such as war and depression affected the coinage of money. 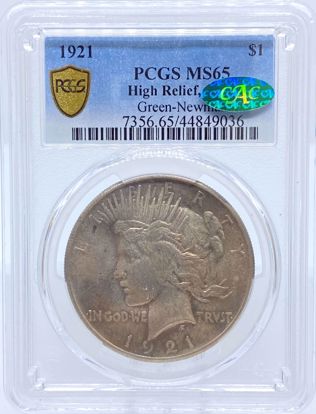 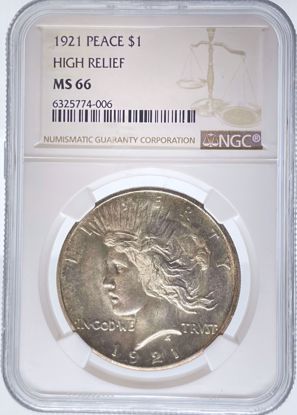 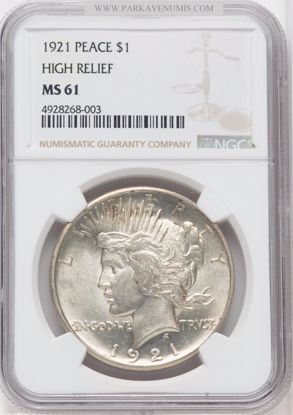 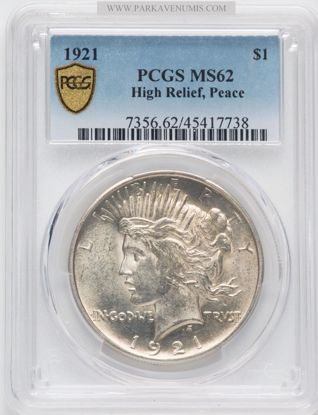 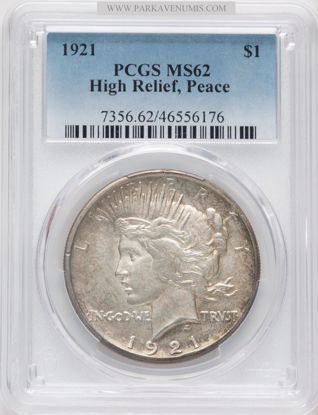 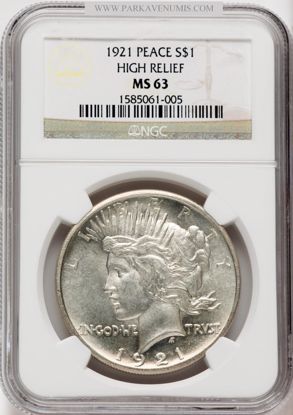 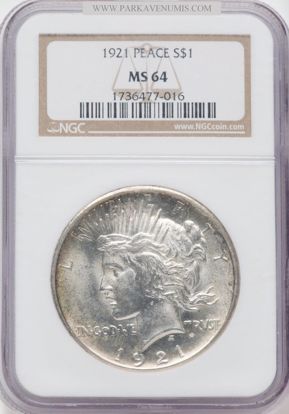 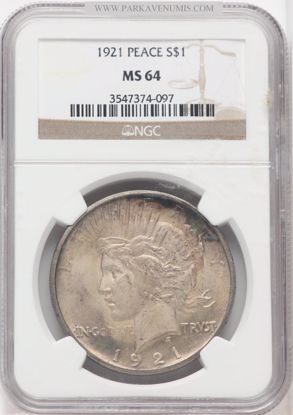 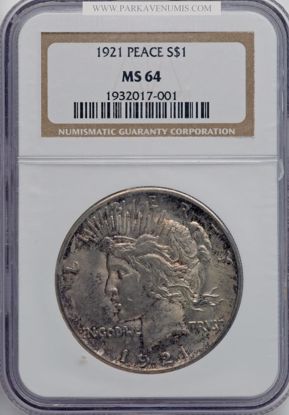 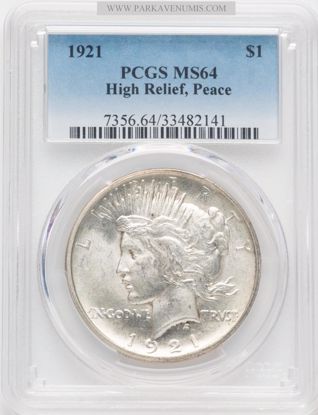 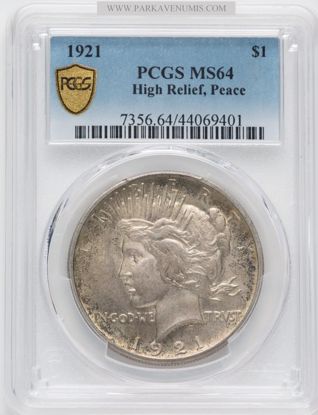 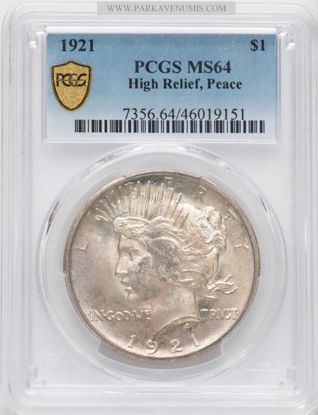 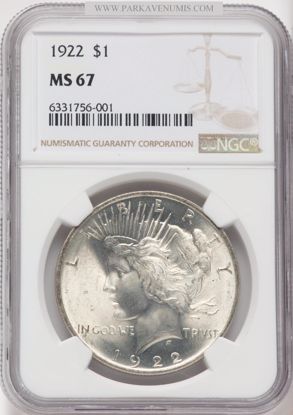 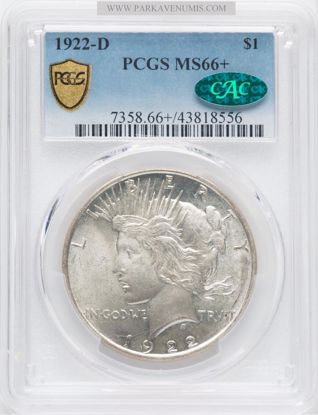 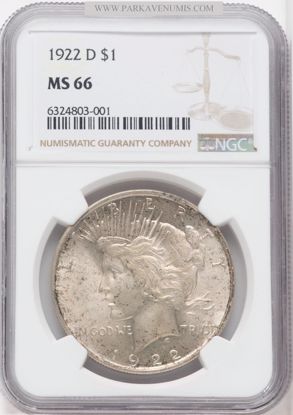 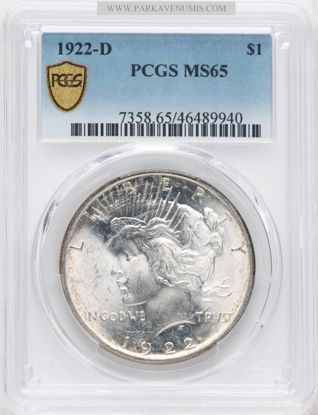 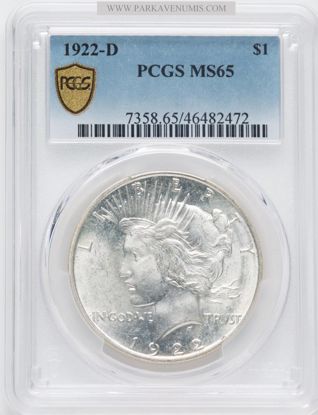 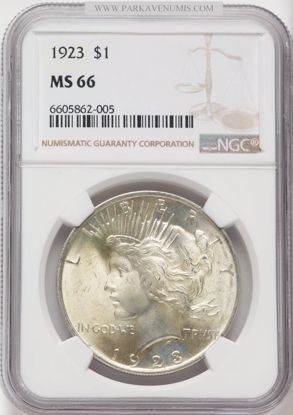 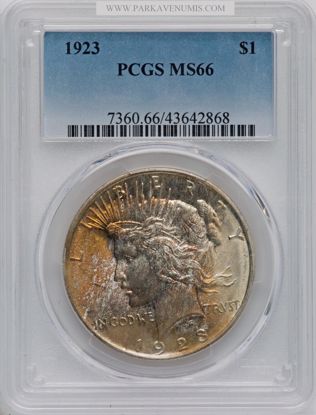 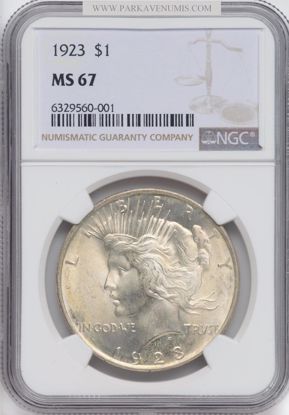