Collecting these valuable and historical numismatics, is an exciting and financially rewarding investment. Colonial Money predates federally issued coinage and is an often overlooked segment of coin collection.

Colonials were a distinguished characteristic of America as a sovereign nation and the right of that nation to issue its own currency! America began exercising this right in 1792 by issuing Pattern Coins, in 1793 by issuing copper coins, in 1794 by issuing silver coins and then in 1795 by issuing gold coins.

Park Avenue has a wide selection of Colonials, Continental Currency, and much more and invest in American history and diversify your portfolio today! 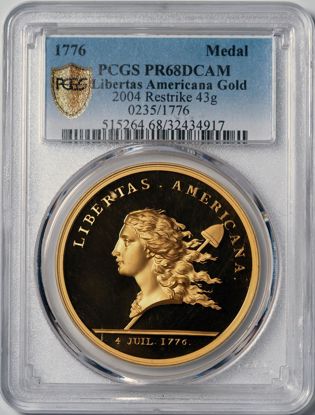 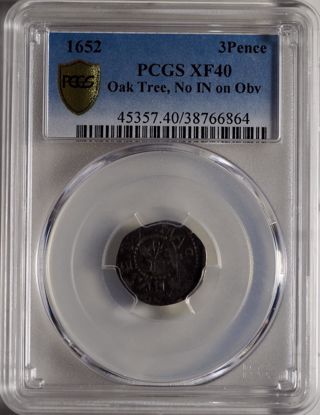 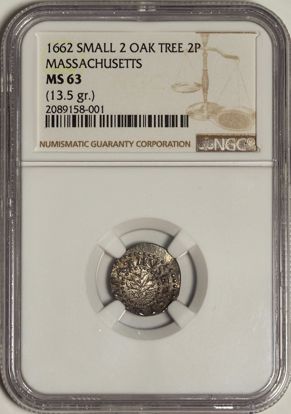 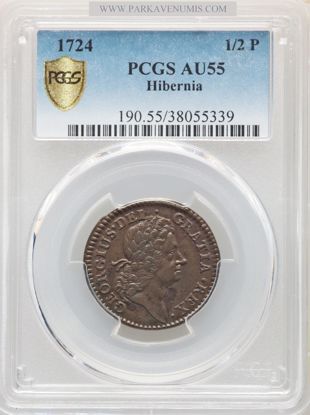 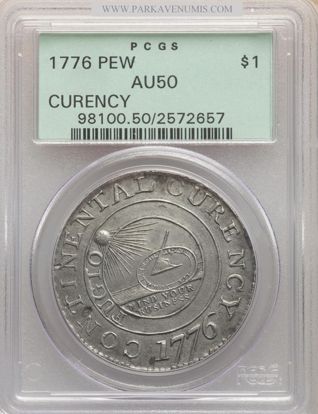 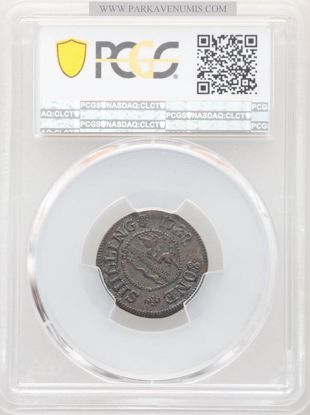 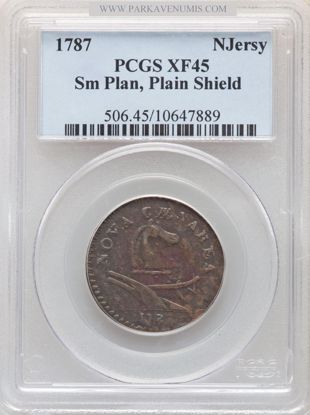 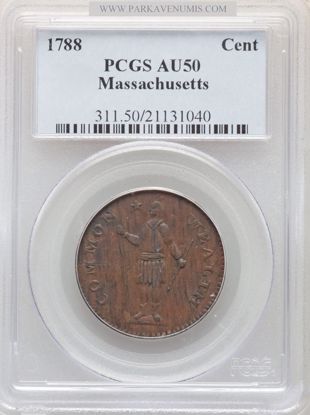 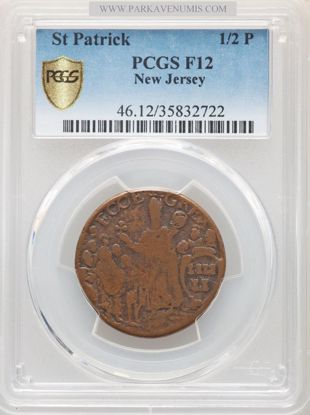