During the Civil War people around the country were hoarding their metal coinage, resulting in government issued coins vanishing from circulation. Because of the usefulness of copper and the disappearance of silver coins (Hoarding) the idea of the Two Cent Piece was created.

Practically, during non-war times, the coin made little sense. Which is why in 1873 it was abolished and man of them were sold back to the government for melting.

Some Two Cent Pieces that were not melted are here in our Park Avenue collection today.

Regardless of its past, the Two Cent Piece has left a lasting mark on US History and coinage, as it was the first coin to introduce the Motto “In God We Trust”!

Check out our stunning collection and invest in American History today! 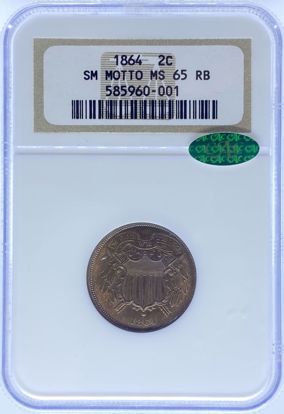 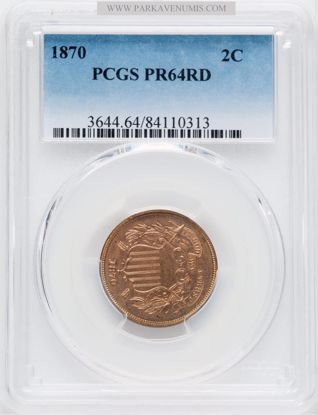 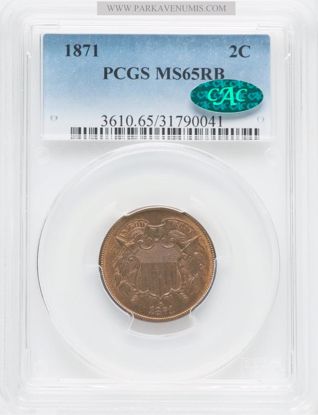 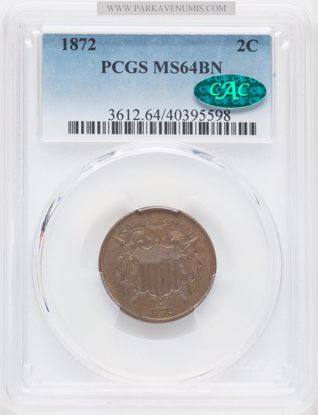