Park Avenue has a beautiful selection of the popular Indian Head Penny, issued from 1859 – 1909!

The popular Indian Head Penny, properly referred to as the Indian Head cent, is an iconic emblem of American History.

The historic coin is a one-cent piece, produced by the US Mint from 1859 to 1909, and designed by James Barton Longacre, the Chief Engraver at the Philadelphia Mint.

During the American Civil War, many citizens hoarded bronze cent coins, because the metal nickel was in VERY short supply. This sparked mint officials to push congress to pass the Coinage Act of 1864, resulting in the authorization of a slimmer cent of bronze alloy.

Then during shortly after the war, the cent became extremely popular resulting in it being struck in large numbers for most years, except for 1877, when a poor economy and little demand for cents was obvious.

This exception in 1877 created one of the rarest dates in the series! The coin then reached a number of 100 million for the first time in 1907 after the development of coin-operated machines sky-rocketed.

Check out the high quality selection from Park Avenue below and buy today! 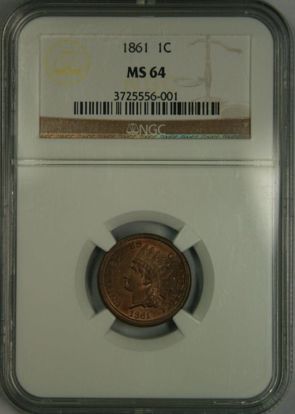 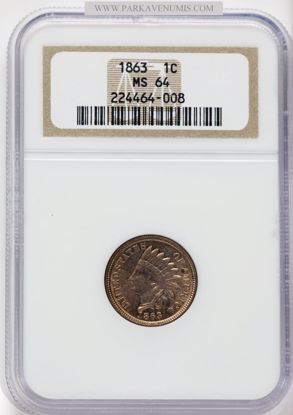 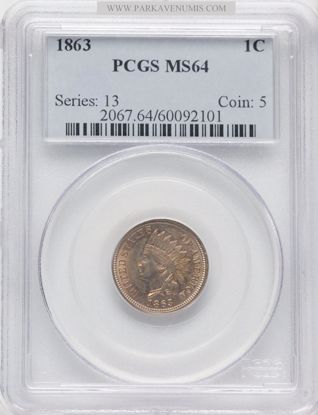 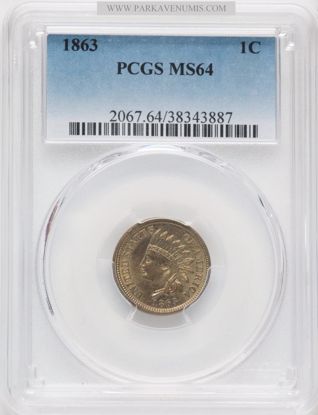 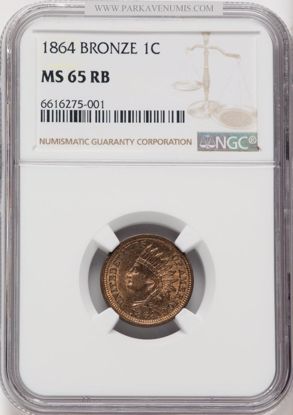 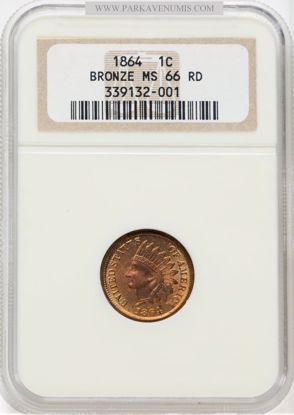 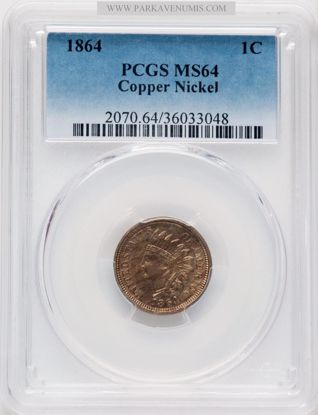 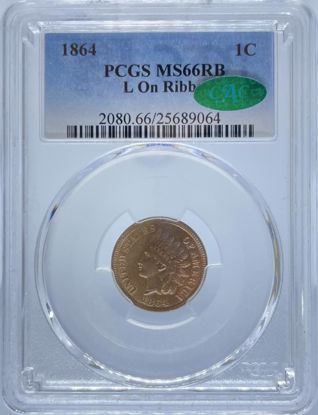 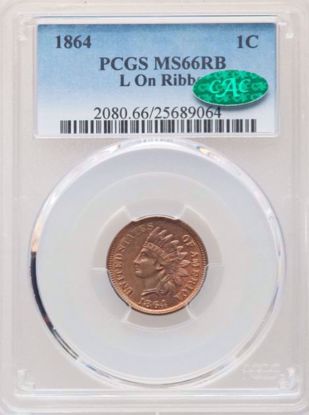 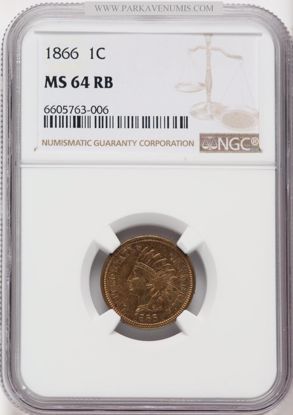 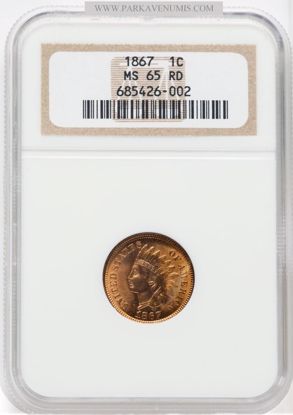 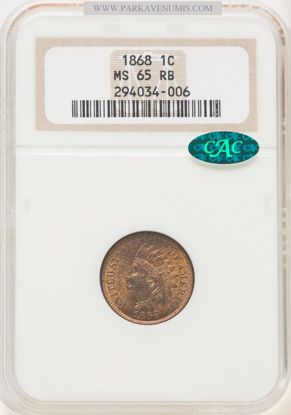 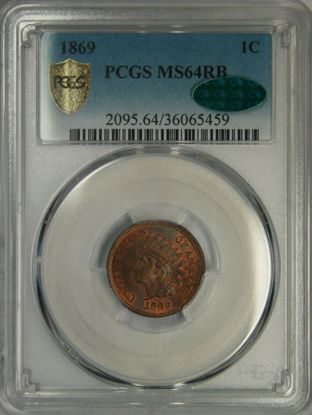 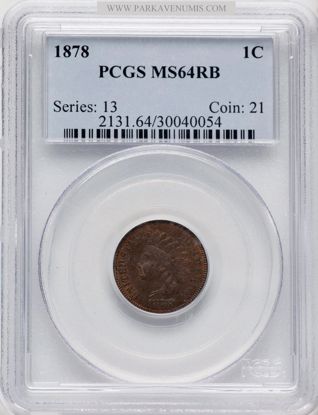 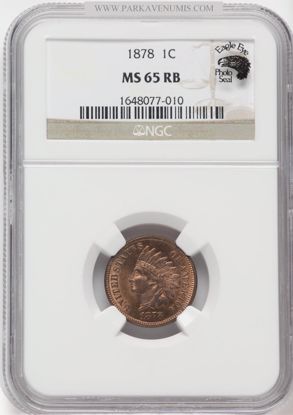 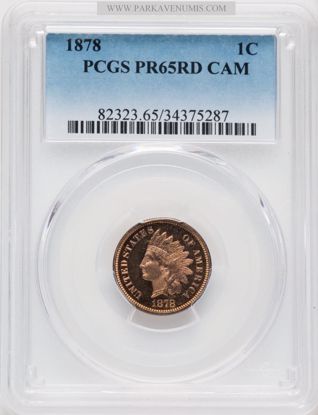 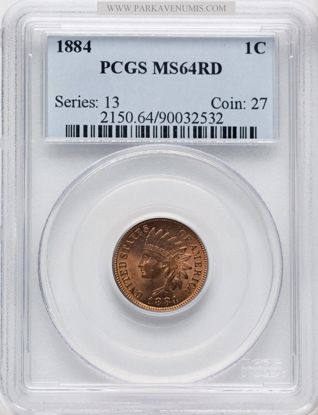 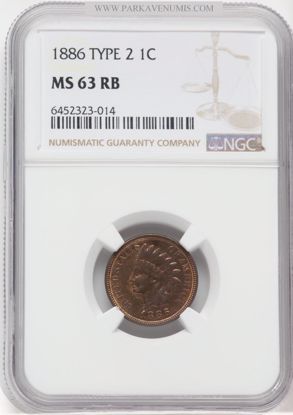 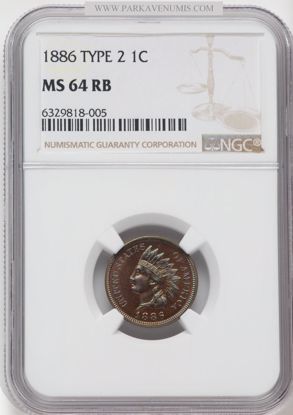 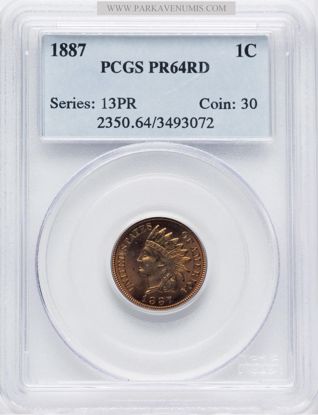