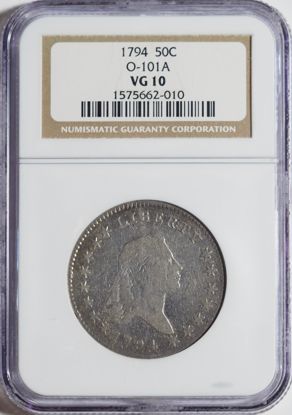 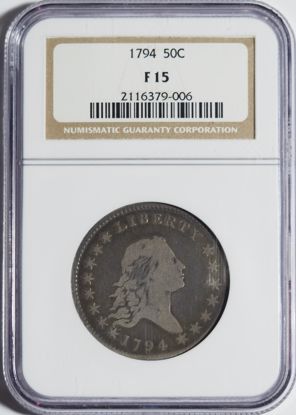 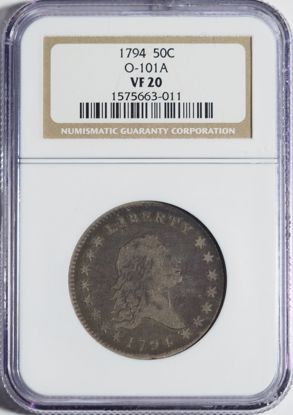 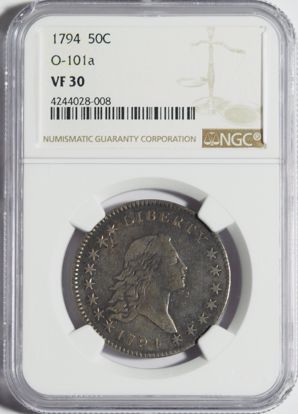 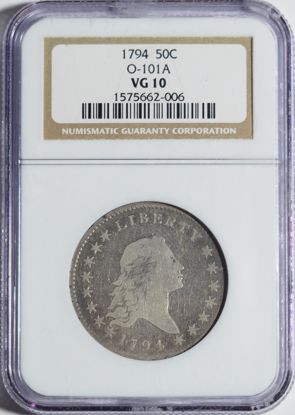 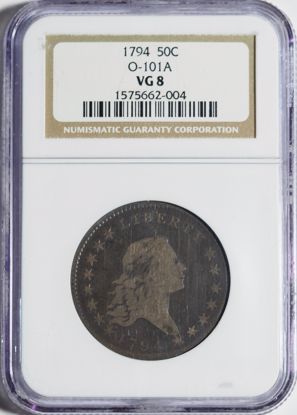 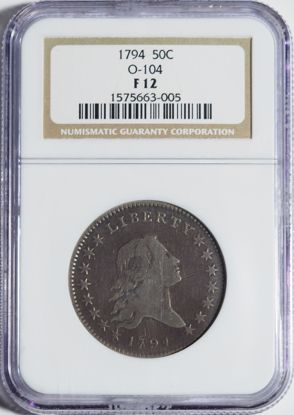 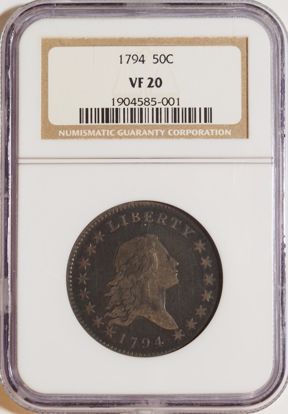 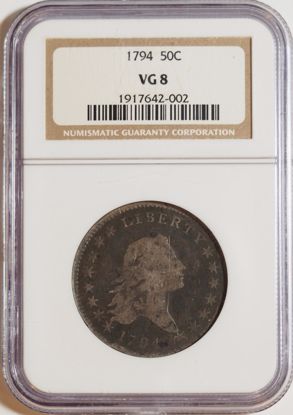 1794 Flowing Half Half Dollar VG8 NGC 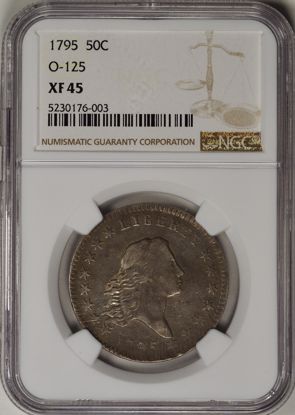